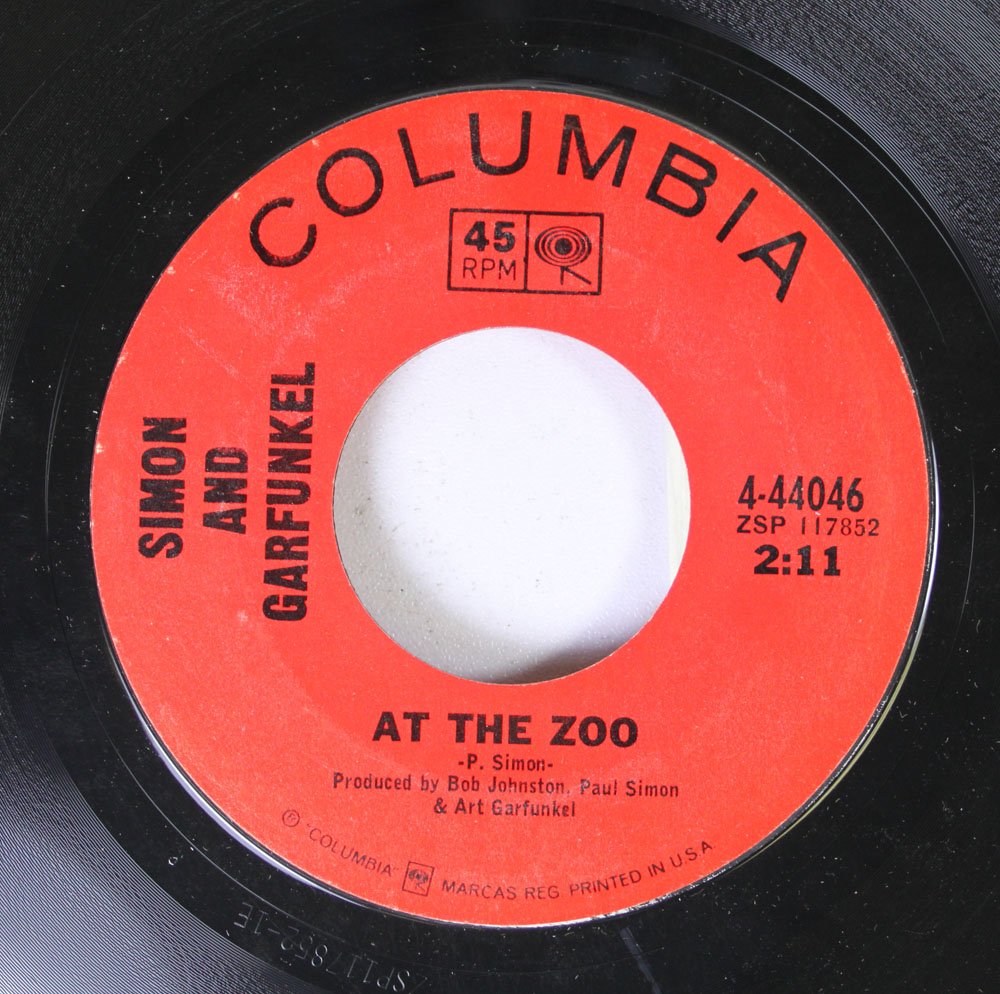 Percussion gets a new texture, and a slight 60s flavor, courtesy of some flanging on the chamber reverb. Specifically, the mono chamber reverb return was simultaneously sent to two analog tape machines. Then the two outputs from both were mixed together. One of the tape machines had its speed constantly altered, up and down, leading to slight timing differences. The result is textbook flanging, done entirely analog. It’s hard to miss: four percussion hits appearing at about 0:13, and again at about 1:09. A trivial effect using digital tools today, it was a lot more work, and a quite interesting sound when created entirely within the analog domain.