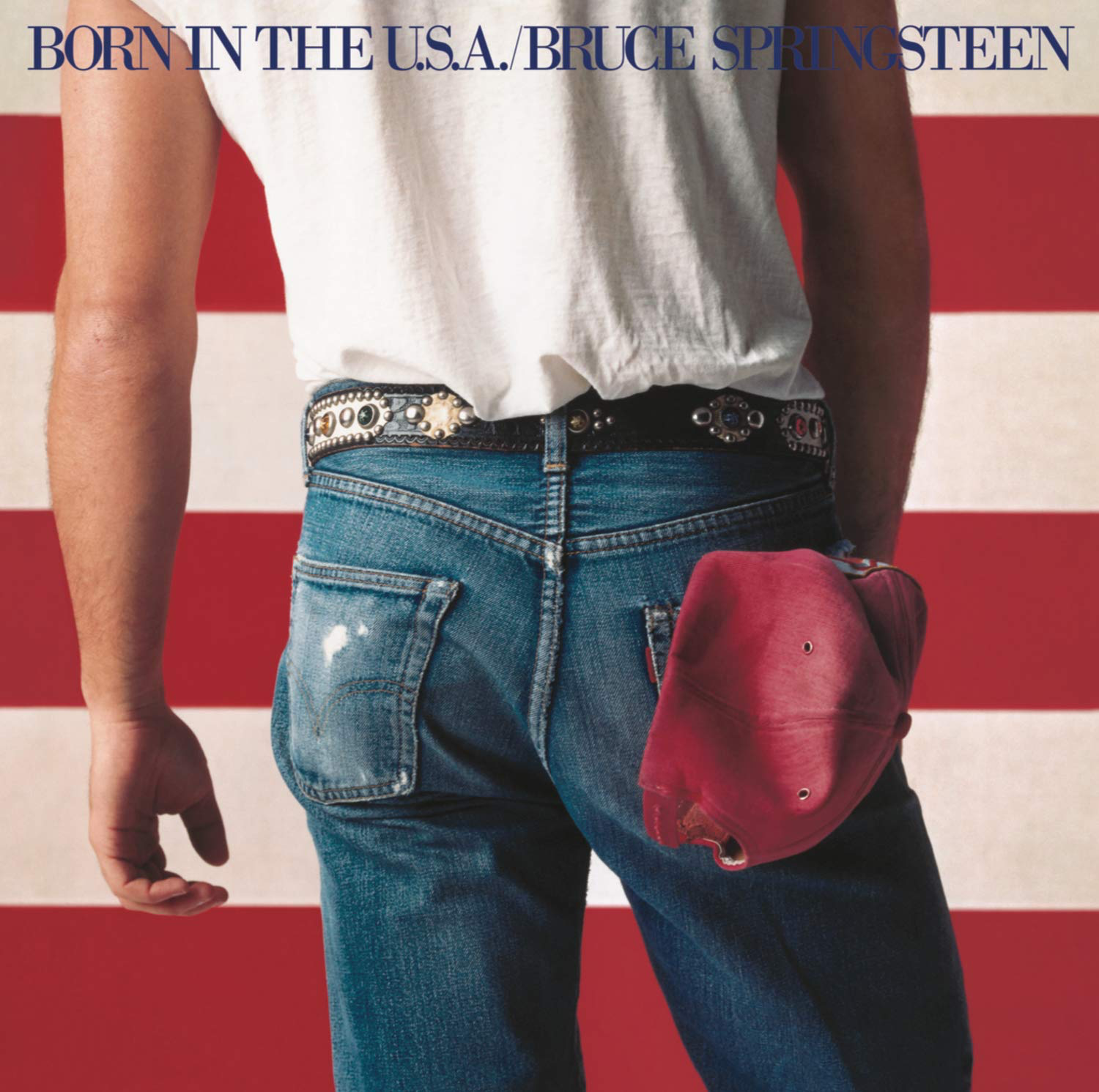 One of the greatest larger-than-life snare sounds. The explosive timbre begins with drummer Max Weinberg — his technique, musicality, and well-tuned kit. The studio gets involved with a heavy hand — strong dose of EMT 140 plate reverb through a Kepex Gate, augmented by the acoustic sound of Power Station Studio A , with a sample layered in for good measure.

It’s a distinct mid-80s species in the evolution of gated snare sounds that began in 1980, and was made wildly famous a year later.

100% of the rest of the reverb in this mix is the stairwell Chamber One, Power Station.