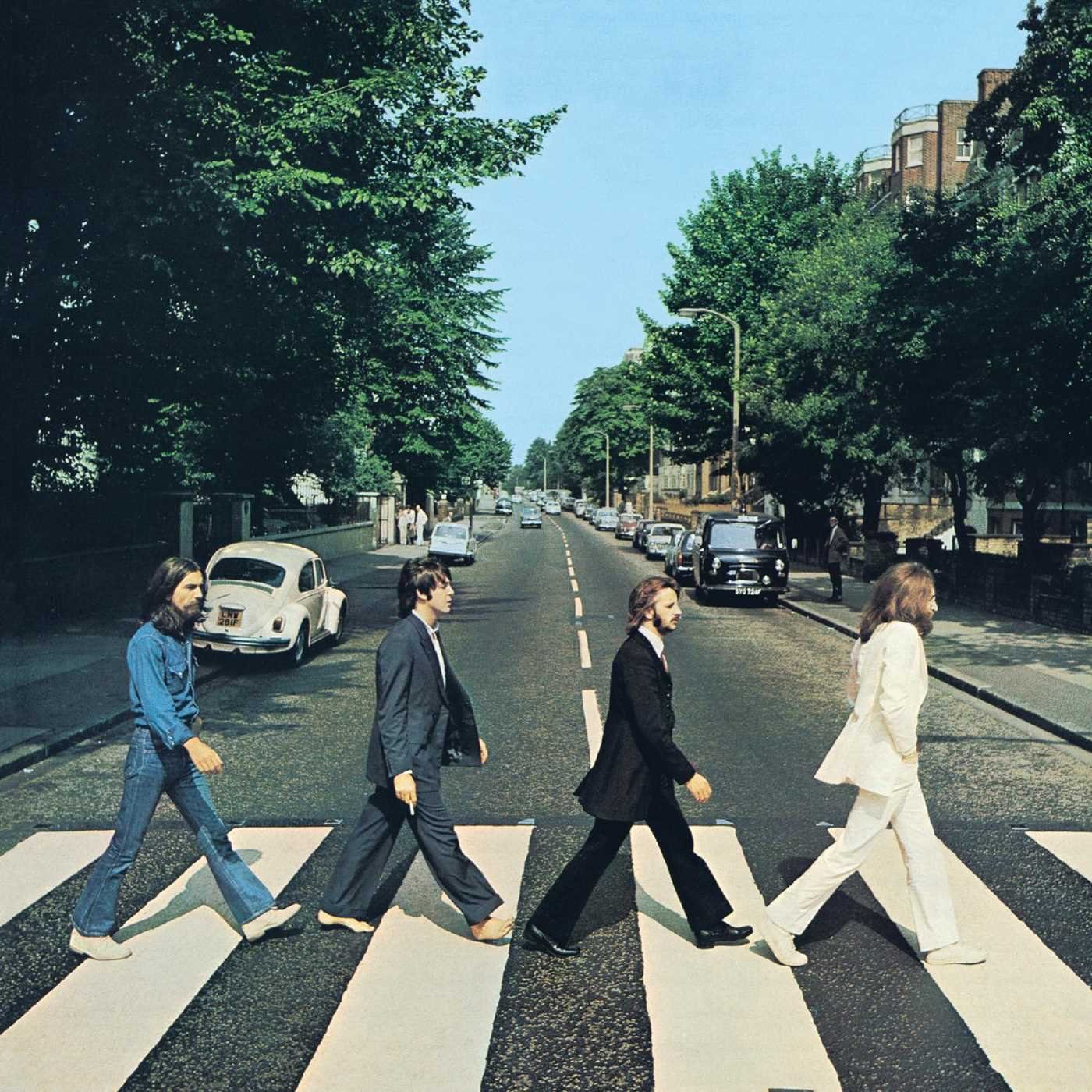 • You Never Give Me Your Money •

A glorious example of chamber reverb from EMI Studios at Abbey Road is found at the end of the second verse after the line, “…and in the middle of investigation, I break down.” That word ‘down’ gets an extra kick of chamber reverb — a manual mix move, no doubt — which is nicely revealed in the space before the B section kicks in with “Outta college, money spent, …”  at about 1:03.