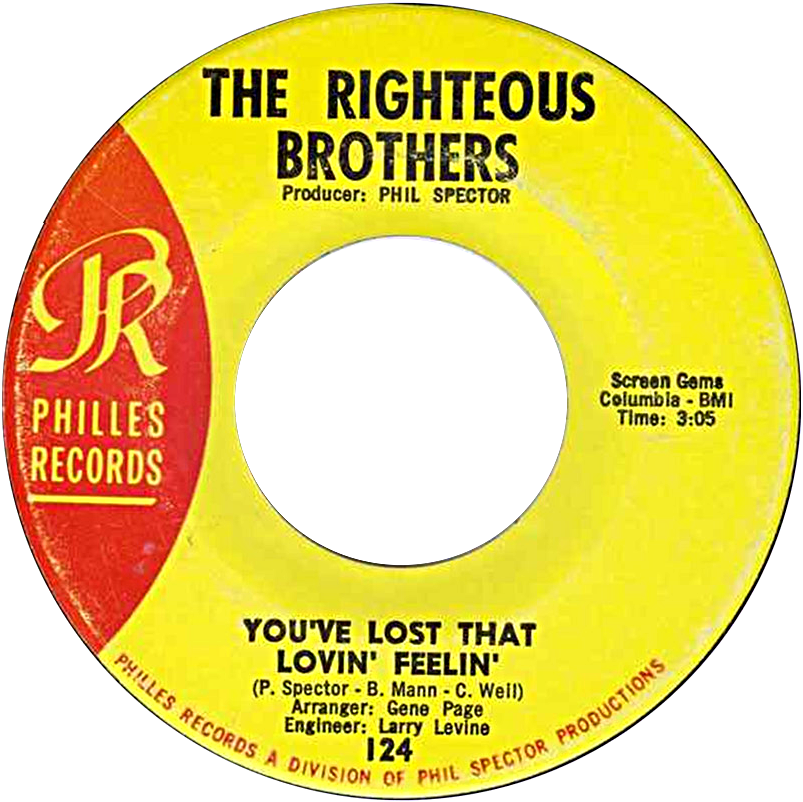 Abundant use of Gold Star’s chamber is an essential ingredient for this tune, which might be the “wall of sound’s” highest achievement. The chamber adds support and fullness of tone to the lead vocals, with much of the percussion getting an even higher dose of chamber. Those background vocals singing aaaaaaaahs and ooooooohs? They are 100% wet, or is it only 99%?